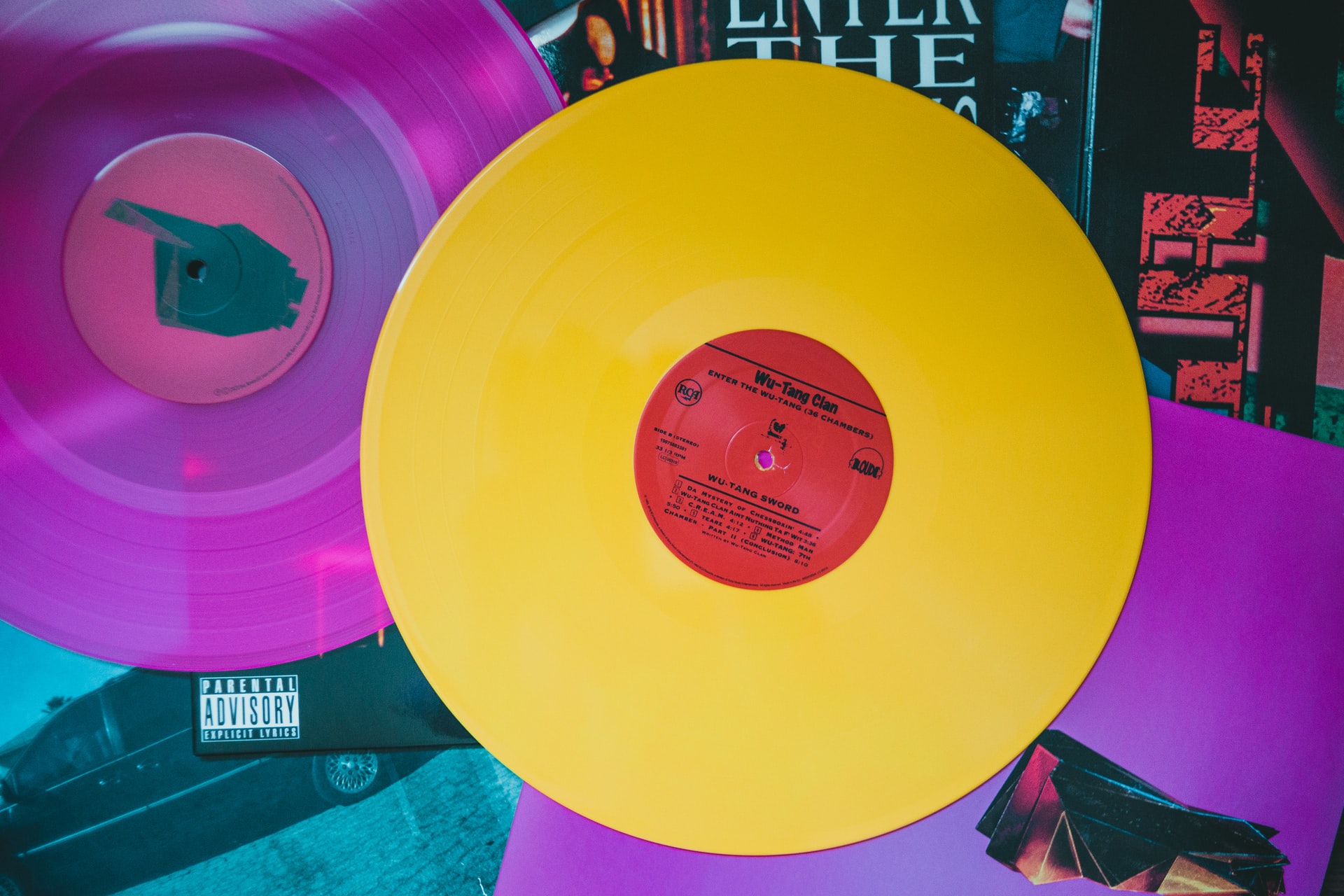 What Is A 360 Deal In The Music Industry, & The Pros And Cons Of Signing One?

Artists receive several daily offer options from record labels. An artist should be able to carefully examine contract details or it could cost them money. Many of us have heard the term 360 deal before, but have no idea what it is or how it can affect one's career. If you have questions about 360 deals and recording contracts, you've come to the right place. Here, we will walk through the pros and cons of 360 deals, how they affect an artist's profits, and the different types of deals every artist should look out for.

In the music industry, a 360 deal is a Multiple Rights Deal between an artist and record label, where the label agrees to support the artist in the form of advanced finances, marketing, touring, promotion, etc. In exchange, the record label is entitled to a percentage of revenue from everything the artist brings in. This includes recorded music sales, publishing royalties, concerts and tour sales, merchandise sales, endorsement deals, book and movie deals, ringtones, private copying levy royalties, etc.

A 360 deal is an investment the label makes into a musician or band and is an alternative to the musician being responsible for upfront costs that go into launching a music career.

The history of the 36o deal

Jeff Hanson, A&R consultant and founder of the Silent Majority Group, is credited for creating the first new artist 360 deal when he signed Paramore to Atlantic Records with the help of entertainment lawyers Kent Marcus and Jim Zumwalt, and his business partner Orville. According to Hanson, initially both the label and band were resistant to such contract.  "How else would a label have been patient enough to put the band on three straight Warped Tours and down-streamed the band to Fueled by Ramen all while losing millions of dollars," he said in a 2010 interview with HitQuarters. Paramore went on to rake in over 5 million album sales worldwide, leaving Hanson vindicated in his decision. Since then, 360 contract have become more prevalent and traditional in the music industry.

360 deals have been met with a lot of criticism over the course of time.  These agreements come with a number of terms and conditions and can sometimes leave an artist giving up more than just their pay, but also some of their creative freedom.

In the past, Panos Panay, CEO of online music platform Sonicbids, shared an example of how these deals can go wrong, saying, "If you want to find out the future of 360° deals, look at Motown in the late 60s. Motown was the pioneer of a 360° deal ... They owned your likeness, your touring, publishing, record royalties, told you what to wear, told you how to walk … It made for great entertainment but if you look at every one of those artists, what happened? Sooner or later they said, 'I’m not going to go on the road for 200 shows because you tell me so. I’m an artist! I’m a creative person!' Eventually all these artists left ... There’s two things we know about creativity: you can’t force it and you can’t really control it."

360 deals, although they can seem scary, can also offer an artist a level of support. For independent artists, they can be beneficial as they alleviate the artist from being responsible for incurring upfront costs and often provide them with access to more resources, relationships and opportunities than they would have had if they attempted to handle business on their own.

360 deals are also available between artists and concert promoters. Jay-Z and Madonna infamously signed 360 deals with LiveNation in 2008.

Jay-Z signed the first 10-year deal with LiveNation in 2008, worth $152 million. In 2017, he re-signed for another 10 years for an estimated $200 million. His original contract included  $10 million per album for a minimum of three albums, $20 million for others rights including publishing and licensing and $25 million to finance Jay-Z's external acquisitions and investments — which resulted in the birth of Roc Nation. The new deal is limited to touring. "For the next 10 years, we will continue redefining the live event landscape," said Jay-Z in a 2017 statement.

In conclusion, before signing any contract, you should read thoroughly and examine how the choice can affect your career longterm. For some, there will be positive outcomes and for others, there could be unwanted sacrifices. The wrong decision can result in the loss of revenues from record sales, digital sales tours, income, and more.

For more resources to help get your art heard, download the TmrO app and set up an artist's profile to become a member of our community.

Sign Up Today
TMRO is the number one app to source creatives and find clients as the industry connect — making it a trusted source for music and culture.